DK Vine • News
The Kongversation: The Future of Donkey Kong

Want to get your mind off the whole COVID-19 apocalypse? Us too. That's why we're looking ahead to better things, such as the future of Donkey Kong. Don't worry! It's going to be much better managed than the government response to the COVID-19 apocalypse.

After Just Andre answered our challenge and recorded commentary on our commentaries on Playtonic's Yooka-Laylee commentaries, he selected a Kongversation topic for us. That episode is the life story of minor Banjo series boss Mr. Patch. Yes, this is the most pressing thing in the world right now. Just don't press too hard. You'll pop him.

Due to coronavirus concerns, there will be no physical E3 for the first time in 25 years. This doesn't mean no E3 though...

The Kongversation - Yooka-Laylee and the Impossible Lair: To Paywall 5

Stick this in your Pipo and smoke it! We continue our in-depth discussion of Yooka-Laylee and the Impossible Lair with an episode that covers the desert and pond regions of the game. If you care about spoilers, those are Chapters 9 through 14.

A hard rock album as opposed to how I smashed the old VHS under a hard rock.

Leap up Our Butts and Watch DK Vine's MAGFest Panel

Nearly two whole months later, MAGFest has finally, fittingly uploaded our panel, 20 Years of DK Vine and Donkey Kong Universe Fandom, on Leap Day! Now you no longer need a time machine and nothing better to do on a Thursday afternoon in the greater Maryland-Washington D.C.-Northern Virginia region to watch it!

After more than four years, DK Vinecraft Tours return to our YouTube channel. And for good reason: we've rebooted the server to run on the Bedrock Edition! Watch as DK Vine Forum Mods Andrew and Adam, as well as Jeff, take me on a horrific tour of the DKU "paradise" they've built with the community.

The Kongversation: Sea of Thieves Catch-Up

A Kongversation recap of the last four months of Sea of Thieves, including how the game has become a prequel (or sequel) to nearly every Rare franchise ever. Also how it led to Jeff and me abducting a child. THAT PROBABLY SOUNDS BAD WITHOUT CONTEXT.

The Kongversation: DK Vine at MAGFest 2020

While we still await MAGFest uploading our panel to YouTube, you can hear about our experience hosting it on the season premiere of the Kongversation!

Yooka-Laylee Are Playtonicing to Go in Mighty Fight Federation

Yooka and Laylee get ready to throw down once again in their latest indie game guest appearance. 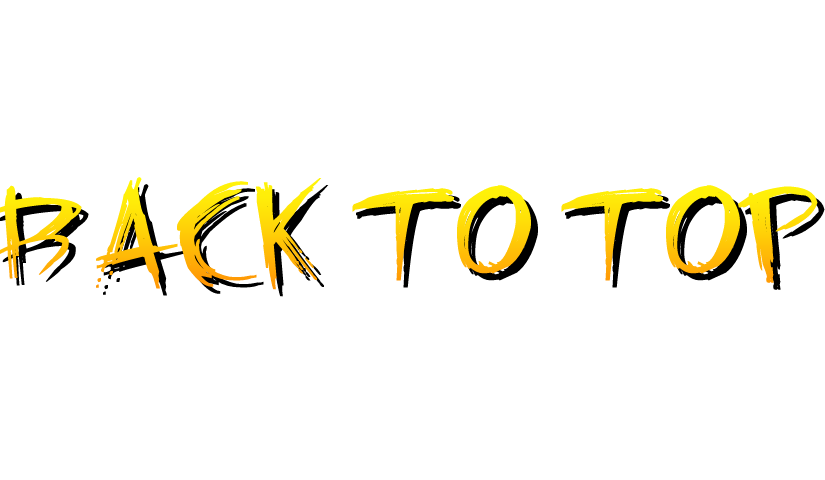 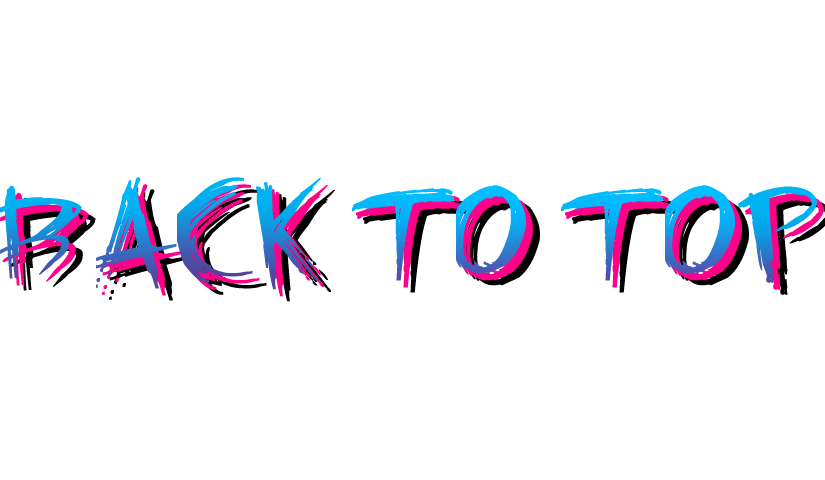 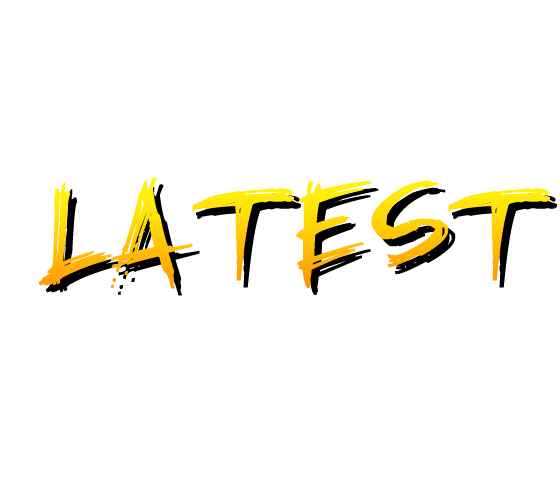 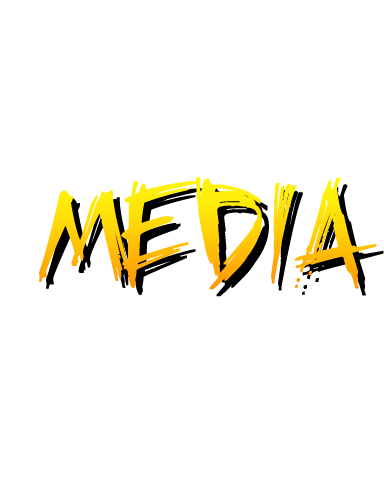 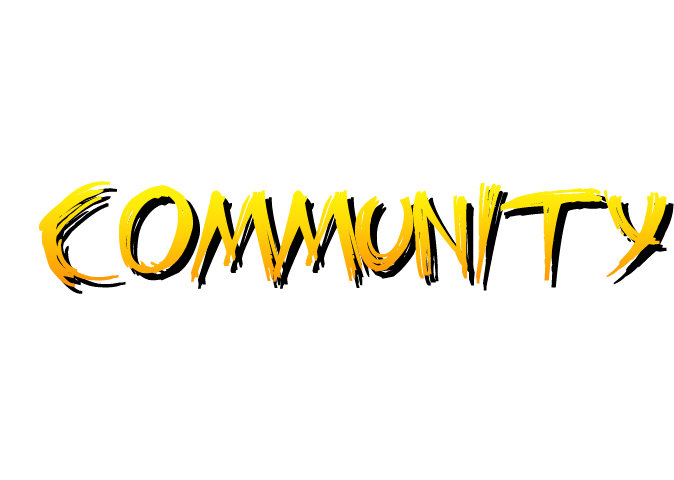 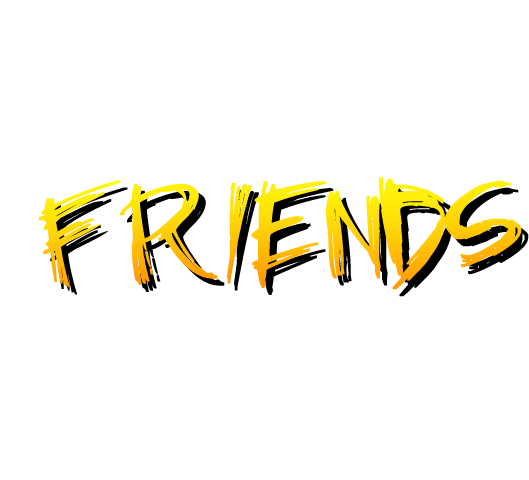 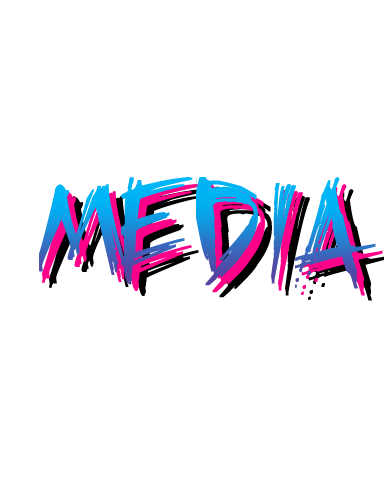 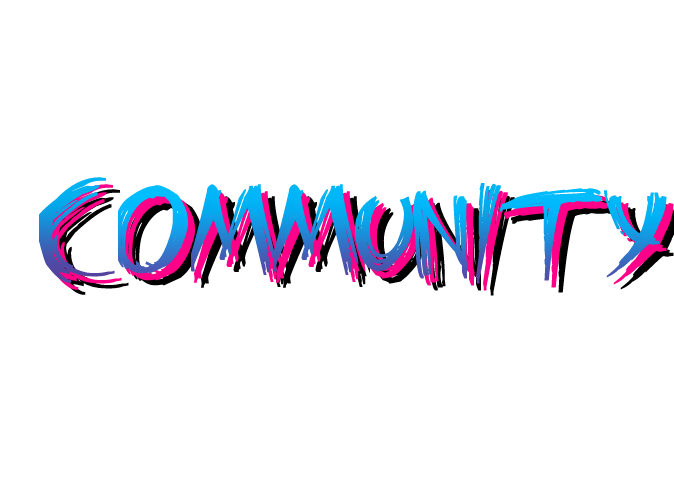 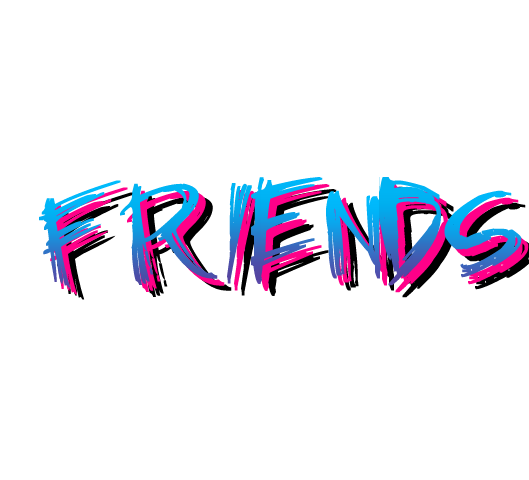 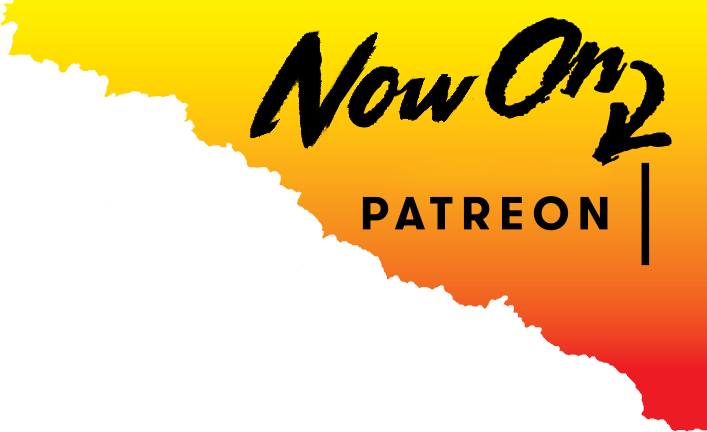